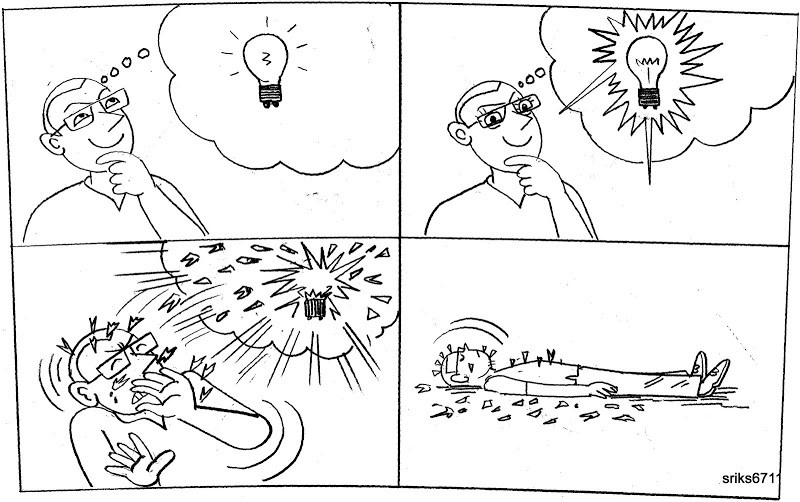 In theory there is no difference between theory and practice. In practice there is.  – Yogi Berra

Some of the biggest names in technology are challenging your assumptions of what’s likely and what’s possible.

More surprisingly, some companies are doing things that don’t work in theory but actually work in practice.

This defying of textbook logic can lead to the stretching of innovation into industries that simply don’t exist today.

For example, if you polled a random sample of people in the early 2000’s and asked if a website that can be openly edited by anyone could become one of the most reliable sources of knowledge, they would probably say absolutely not.

Yet Wikipedia exists and serves as one of the most reputable places to turn to learn about something or someone.

If you ask the average person if they would ever sleep in a stranger’s house during a vacation or get in a car with someone they’ve never met, you would likely get a reaction of confusion and skepticism.

Yet companies like Airbnb and Lyft are growing at astonishing rates while expanding into new markets.

And finally, if you ask the average person if they would trade you $500 for a single unit of digital currency that they could never physically touch, they would laugh at you and dismiss you as crazy.

Yet countless people in the United States and around the world would happily trade you because they recognize that $500 for 1 Bitcoin is a bargain.

In theory, all these ideas, business models and ecosystems don’t work. They conflict with what we know and understand as ‘normal’ and ‘traditional.’ On the other hand, millions of people excitedly embrace these concepts and and services.

Social norms are changing and the ideas that once seemed impractical are now among the most valuable companies in their respective industries.

I mean who would have thought that a bedroom rental company like Airbnb, that doesn’t own a single bed, could be valued almost as much as an established company like Hyatt Hotels.

Then again, maybe Yogi Berra had a point.

In order for us to get to a future of increased innovation, let’s focus on building great things even if it seems impractical.