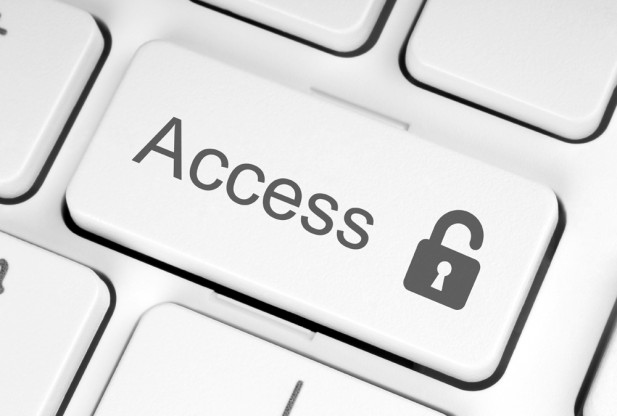 Chances are that when you think about the word government, it is with a negative connotation.

Your less-than-stellar opinion of government may be caused by everything from Washington’s dirty politics to the long lines at your local DMV.

Regardless of the reason, local, state and national politics have frequently garnered a bad reputation. People feel like governments aren’t working for them.

We have limited information, visibility and insight into what’s going on and why. Yes, the data is public information but it’s difficult to access and sift through.

Innovative startups are emerging and they are changing the way we access government information at all levels.

Here are three tech startups that are taking a unique approach to opening up government data:

1. OpenGov is a Mountain View-based software company that enables government officials and local residents to easily parse through the city’s financial data.

Founded by a team with extensive technology and finance experience, this startup has already racked up some of the largest cities to join the movement, including the City of Los Angeles.

OpenGov’s approach pairs data with good design in a manner that makes it easy to use.

Historically, information like expenditures of public funds existed in a silo within the mayor’s office or city manager, diminishing  the accountability of public employees.

Imagine you are a citizen who is interested in seeing how much your city spent on a particular matter?

Now you can find out within just a few clicks.

This data is always of great importance but could also become increasingly critical during events like local elections.

This level of openness and accessibility to data will be game-changing.

2. FiscalNote is a one-year old startup that uses analytical signals and intelligent government data to map legislation and predict an outcome.

If you are an organization that has vested interests in specific legislative bills, tools by FiscalNote can give you insights into its progress and likelihood of being passed or held up.

Want to know if your local representative favors a bill that could hurt your industry? Find out early and take the steps necessary to minimize the impact.

This technology is important because small businesses, nonprofits and organizations now have an additional tool to see a changing legislative landscape in ways that were previously unimaginable.

3. Civic Industries is a San Francisco startup that allows citizens and local government officials to easily access data that previously required you to drive down to city hall.

Civic Insight maps various projects in your community and enables you to see all the projects with the corresponding start and completion dates, along with department contacts.

Accountability of public planning is no longer concealed to the city workers in the back-office. Responsibility is made clear.

The startup also pushes underutilized city resources like empty storefronts and abandoned buildings to the forefront in an effort to drive action, either by residents or government officials.

While these three startups using data to push government transparency in the right direction, more work is needed.

Public confidence at the local, state and federal level will continue to improve as government data becomes better organized and more accessible.

Fortunately, there are some really positive signs that things are getting better. The government has even created this site to facilitate further transparency.

Companies like OpenGov, FiscalNote and Civic Industries are not alone in this field, but these three represent a starting point that will likely be followed by hundreds of more companies striving for similar goals.