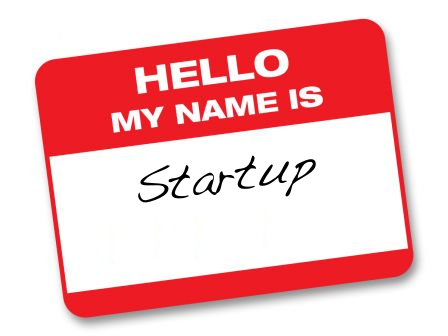 What’s in a name?

Twitter? Foursquare? Google? What does these words mean? More importantly, did these names have any bearing on the company’s success? Four years ago, “tweeting” was a sound that a bird made. Three years ago, Foursquare was simply a game you played at the playground. Now these words have engulfed themselves in common language. You will rarely see anymore We Make Widgets Incorporated {fictional name} company names. “My Two And a Half Cents” was decided as the official name of this blog because everything that I posted was thoughts, ideas and opinions of mine (my two cents), supported with facts, examples and relevance (the additional half).

I think the one thing that the Second Web Era (the more recent and practical dot com era of startups) has demonstrated to us is that a name doesn’t mean much. If your services/products are practical, easy-to-use, inexpensive/free and relevant to most people’s lives, then it has great potential to be successful.

With that being said, what’s the name of your startup?