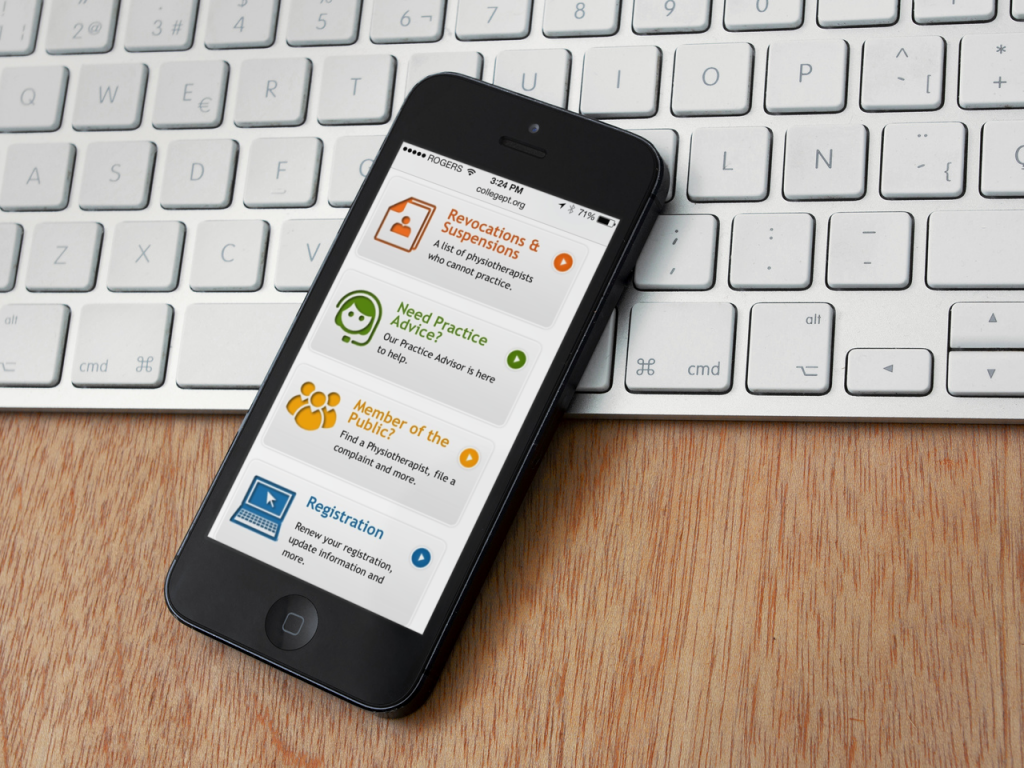 With over 2 billion smartphones in use around the world, the growing dominance of mobile technology becomes undebatable.

This is true for consumer use-cases and business use-cases alike. People are increasingly dependent on mobile apps and technology to get things done in a personal and professional context.

For developing economies, this reliance is on an entirely different spectrum. Mobile is everything.

This will pose interesting and difficult choices for entrepreneurs in these emerging markets.

As growing technology businesses and startups innovate in the BRIC countries, Middle East and throughout the African nations, the scarcity of resources and time will require an answer to the question: will we build for a mobile-only world?

American tech companies are increasingly and publicly moving to a mobile-first approach to products. The speed at which they do this may very-well determine their success within given markets and verticals.

However, companies created in emerging markets like India have a consumer base with far different experiences. Commerce, communication and banking activities are performed on mobile devices more frequently than on traditional PCs, with this trend only increasing.

Within many African nations, these statistics are even more stark.

What this yields is an entire generation and eventual population that only know the mobile experience.

Unlike American entrepreneurs, international innovators will take a far different approach when marketing to, selling to and retaining customers.

How will customers find your product? How will you sell it to them? How will they interact with it?

What are the benefits of building for mobile only?

What are the risks of building for mobile only?

Like any choice in the life of an entrepreneur, risk versus reward becomes the quintessential question.

By many estimates, 2020 will be the year when a mobile device, more specifically a smartphone, will be in the hand of nearly 6 billion people. This will likely be far more than the number of PCs or any other device present during the same time.

With that said, we are only a few years away from seeing how entrepreneurs in emerging markets answer that question.

My guess is that the answer will be clear: mobile only from day one.