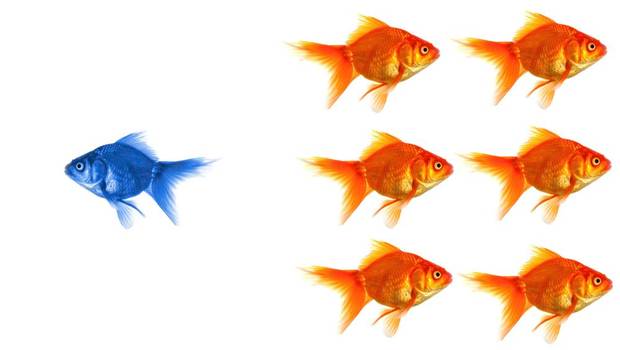 “Whenever you find yourself on the side of the majority, it’s time to pause and reflect.”
– Mark Twain

Every few months you hear about the next big company that has defied the odds to attract millions of customers and investment dollars. When you look deeper, you recognize that it often more than just smart people building cool things.

In addition to being smart and building a great product, a founder usually has to be willing to ride against the tide. Ask anyone who was around when the hugely successful companies were initially founded and you will hear about how much they were criticized and laughed at.

Notable entrepreneurs and tech investors including Chris Dixon discuss how they look at markets, industry trends and opportunities to identify big ideas that go against the grain. Eventual market winners are not usually obvious at first.

Beyond the other countless necessities required for a company to become massively successful (great product, great team, huge market), there are two specific requirements that must be present for a company to develop into the next big thing.

Being a contrarian, while being right, can yield to first-mover and first-to-market advantages.

Let’s look at some examples:

So, when these companies are first starting out, they tend to sound like a bad idea. Once enough success factors fall in place, these companies go from being tremendously large opportunities.

To be clear, I am not saying that you cannot be considered a successful company by following the path of others. I’m saying that your path must be the right path and should be one that doesn’t look easy or entirely logical.

Fred Wilson said it best here when he said that being a contrarian can pay off significantly for entrepreneurs and investors.