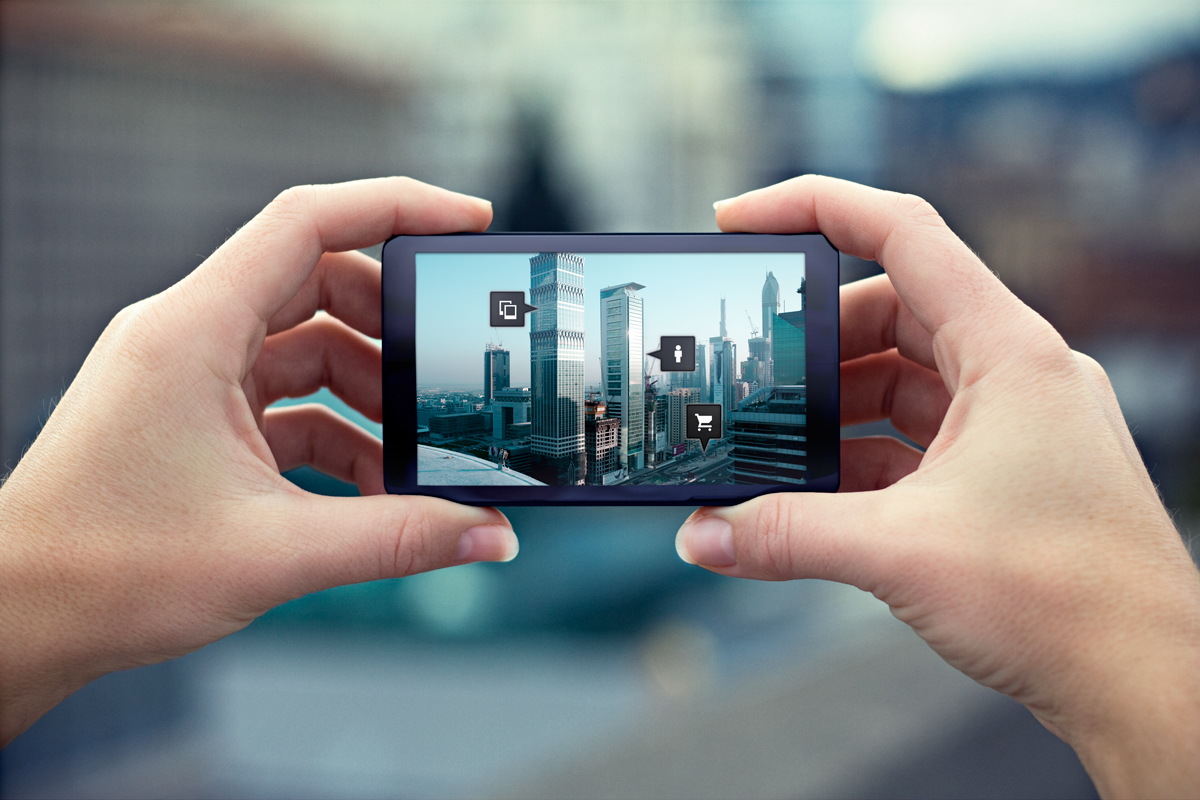 The rapid economic growth in the developing world should come as no surprise to anyone. China, Brazil, Russia, India, Southern and Northern Africa are all areas where incomes are rising and quality of life is dramatically improving.

Continued growth will partially come from increasing connectivity to the internet, and therefore, connectivity to the entire world and all the information it has to offer. While an estimated two billion, of the roughly seven billion people in the world, currently have some form of internet access, the remaining five billion will soon hit the ground running. Fast.

Yet, early signs are demonstrating that the developing world will not enter the internet age through the same linear path that we did.

While many in the westernized world are inclined to believe that their path to technology will mirror ours, I believe that they will skip traditional desktops, likely skip laptops, and go straight from feature phones to smart phones.

This will potentially have significant impact on how countries, companies and entrepreneurs compete.

But before we jump into that, let’s attempt to understand why the next five billion will skip much of the linear processes that we went through.

The costs associated with developing and distributing smartphones, tablets and the like are continually decreasing. Regardless of your thoughts on how accurate Moore’s Law is playing out, the rapid advancements of hardware and software is lowering the costs of productions, allowing them to hit the hands of more and more people, faster.

The computing power that was previously reserved for those who could afford laptops with industry-leading processors is now found in the palms of third-world citizens.

Equally important, the actual internet access will become ubiquitous in the near future. This is clearly exemplified by Google’s wildly innovative initiative to give free internet to everyone in the world. How and when this becomes a reality are things that we will learn in the coming months and years.

Additionally, details and reports have surfaced that Facebook has plans in the works to attempt to offer similar world-wide access, however, likely through different means.

So why does any of this matter?

This move, essentially from basic feature phones to complex smartphones, will enable them to skip many of the initial innovative challenges that we faced. They will enter through app economy and identify true mobile-first ideas and business models.

Most of Silicon Valley’s (and Wall Street’s) industry leaders will acknowledge their firm belief that focusing on a mobile-first strategy will position today’s companies for tomorrow’s environment. We will soon see the emergence of businesses and entrepreneurs who only understand the mobile-first perspective.

While many of us innovate with mobile devices as the top priority and other devices as a secondary, the developing world will focus all their energy on what matters, because we know that mobile will lead.

As innovators in advanced economies like the United States have been forced to train consumers to transition from desktops to laptops/smartphones to tablets and eventually to wearable computing, entrepreneurs in the developing world may have the advantage of going straight from smartphones to wearable computing, which is one area that I think has significant potential.

This may start leveling the playing field for all the wold’s entrepreneurs, faster than most people will predict.

So where is the opportunity? That is yet to be determined, but I’m predicting that it will be around areas of developing processes, tools and networks that enable their entrance to the connected world. The reality is that it will happen either way.

With all that said, to be fair, there will be significant challenges that they will face to accomplish the feat of out-innovating today’s modern innovators. These challenges will include struggles around creating efficient business infrastructures in less-than-stable geo-political areas and achieving a moderate amount of (limited) government regulation.

I imply that these things will be secondary issues because innovative people, regardless of where they may have been born or currently reside, will find ways to disrupt this thing we call life through technology, intelligence and hard work.