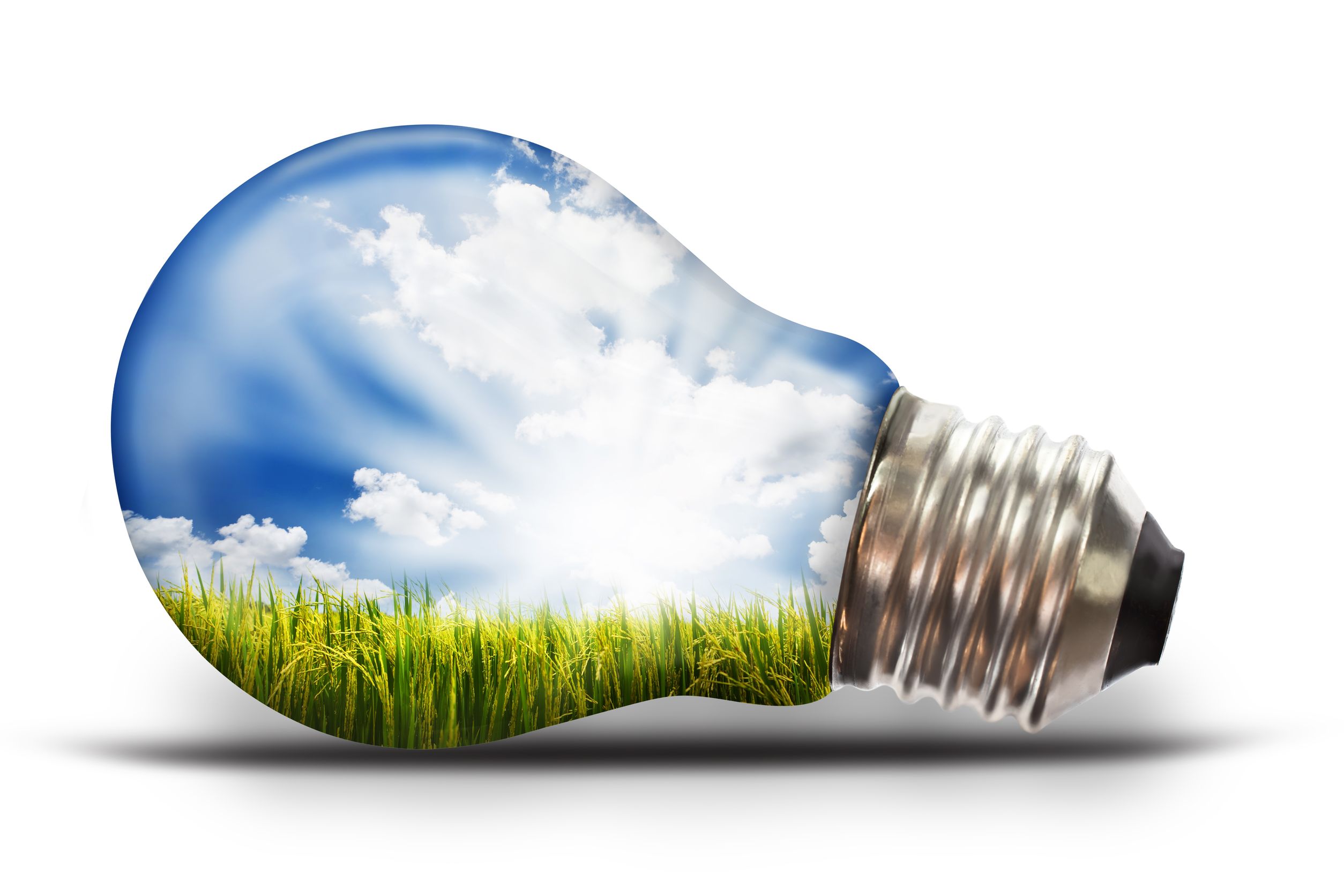 A consistent narrative is emerging from news outlets regarding some of today’s most innovative technologies. While not limited to, much of the criticism focuses on 3D Printers, wearable technologies, virtual currencies and personal drones. The sentiment is often negative, unsubstantiated and unfairly skeptical.

And this narrative is being echoed through social conversations in offices, coffee shops and neighborhoods. While I don’t agree with all of the criticism, I understand why this is the case. Evidence suggests that this degree of criticism is often required before these products become mainstream.

Let’s start by addressing the criticism face on. Privacy, safety and economic security appear to be at the core of most arguments, and rightfully so. In some cases, this degree of premature skepticism and fear is valid. In other cases, it is unwarranted and counterproductive to our progress as a society.

Privacy advocates question whether wearable recording technologies like Google Glass and Epiphany Eyewear will violate people’s expectation of privacy in public places. While arguments against this position range the spectrum, it should be noted that technology and policy have long enabled people to perform the exact same actions using modern devices.

The majority of concern appears to be that people in public may be able to record you without your knowledge. Similar criticisms were made when cameras began being integrated into smartphones. Eventually, society adjusted and our world did not collapse. Furthermore, little thought seems to be given to longstanding use of public monitoring tools like closed-circuit television by private businesses and residents.

Concerns around whether domestic drones/UAVs and 3D printers pose safety threats are important, but shouldn’t strictly be prefaced with negative connotations. The manufacturers and distributors within these product ecosystems are working toward building safeguards and regulations.

While I’m not qualified to speak on many of the negative claims, online communities like Drones for Good and AAAS are. There is a lot of attention being given towards the safety component of these innovations, much of which isn’t being covered by the same news outlets.

On the other side of this, I would argue that the potential benefits to having such tools in society can add layers of convenience that many citizens only dream of. Imagine being able to manufacture household items without leaving your desk. Not only is this possible, but it is probable.

If you are an advocate for these technologies, as I am, here is why you should not worry: What will soon follow these criticisms will be the emerging demand from consumers.

Sporadic signs of a changing tone is arising and public interest will follow as awareness and education expands.

As more investment dollars and talent migrate into these sectors, we will likely see increased innovation and marketing of these game-changing products.

In some unique cases, these same technologies that are being scorned are already changing lives for the better. For example, multiple reports have surfaced about how disabled and quadriplegic people are using wearable products like Google Glass to perform functions that would otherwise be impossible.

This is just the beginning. New and important use-cases for these innovations will be revealed as we see more adoption.

It will just take time. Because while we are still partially going through the ‘ignored’ and ‘laughed at’ stage of Gandhi’s quote, we are beginning to see the fight which means there is only one stage left.