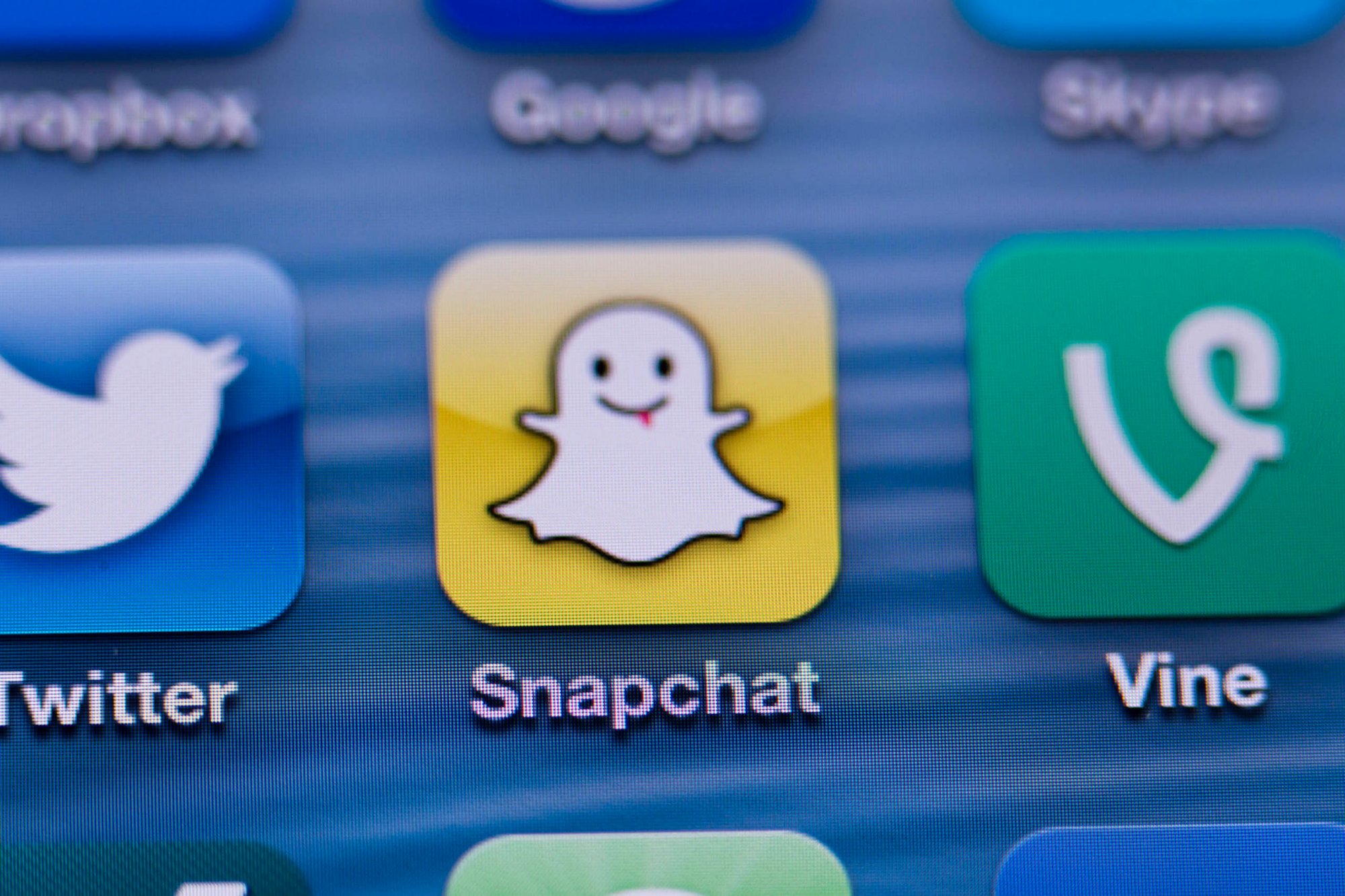 Eliminate the intricate features and add user constraint. Deny people the ability to retain content forever. Then, you are on your way to growth. This appears to be part of the narrative that emerging social apps are leveraging. And they are achieving success with this approach.

Snapchat, Vine and similar companies have become mainstream and commercial successes, yet they contain mechanisms that limit user content. Whether it is the time that someone can view something or the amount of characters you can write or the amount of time you can record something, constraint is here.

Why? Experts in the field cite that this level of limitation forces users to do more with less, often creating a better product. Even if the result is a basic image with a text overlay. One of the first companies to add such constraint was Twitter, which limits each message to 140 characters. Twitter CEO said that ‘real constraint creates and emboldens creativity’ from its users.

This is noteworthy because these limitations are centered around time and form factors that the average person would likely consider unusual. Breakout successes like Snapchat and Vine have 10 second and six second limitations, respectfully, to their content. For Snapchat, the image disappears or erases while Vine limits the length of each video recording to a mere  six seconds. It should be noted that these features were constructed with purpose and intent, not by accident.

So why does any of this matter? Because it may shape how future social technologies are created and consumed, for better or worse. The same demographic that is becoming immersed in these tools is likely the same group that will develop the next generation of social technologies. Pre-teens, teenagers and early twenty-somethings will be the new kids on the entrepreneurial block, many of whom already are.

Does this mean that future mainstream social technologies will possess similar functionality (or a lack thereof)? If so, what effects will this have on other forms of content, like writing. The innovation cycle among related content technologies is continually shrinking, so the answer may not be that distant in the future.

My prediction is that this will not become a lasting trend. In the same light that people love freedom to be creative, I think limitations of content creation will eventually be viewed as unnecessary. Twitter being the primary exception [they found the winning formula]. Other successful content platforms, mobile apps and websites achieved growth through allowing users to retain, control and consume content in ways that made sense for their preferences.

Regardless of what the future yields, I firmly believe that we are all winners as a result. Content creation is becoming more accessible, whether through images, video or articles, making voices, opinions, senses of humor and ideas more widely distributed. All the above mentioned technologies encourage communication in one form or another, which enhances the underlying premise of our existence: interaction.